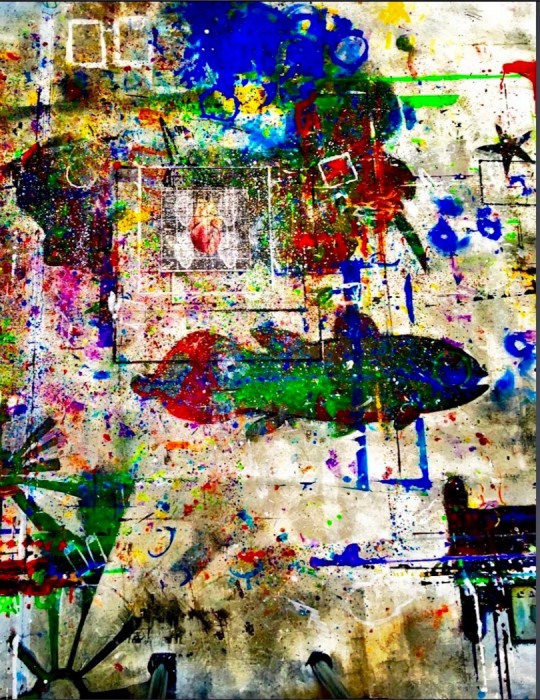 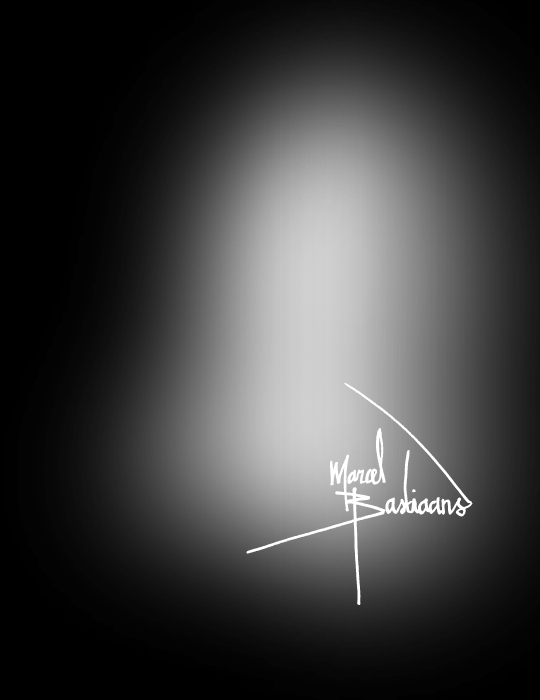 
My Goal: To put a smile on your face.


Marcel, born in Arnhem, The Netherlands, started to paint at the young age of 8.
Nowadays, Marcel's work can be described as colourful and happy. Mostly figurative and often experimental, framed in dynamic abstract: EMOTIONAL REALISM

One of Marcel's greatest highlights was the visit of Her Majesty, Royal Highness Queen Beatrix of The Netherlands at his exhibition, arranged by Hoogovens, in Hannover, Germany.

In 2004, being selected as one of the most promising painters from 1945 till now, Marcel is archived in The National State Library Dresden, Germany.

At the end of december 2006, Marcel started to design a complete prototypecar for RTL7-Television, in just 3 months, for their new program ‘PRautotype’, so it could be shown at the Amsterdam International Car-exhibition 'AutoRAI', March 27, 2007. Everything he did was followed by camera.

Marcel is also known for his contribution to, Prince Charles' brother in law, Mark Shands 'Elephant-Parade'; his painting-series like 'The Corus-Series' and 'The Volvo-Series'; his 'Kando' painting for the Library in the 'Communication Plaza', Japan; the 'Flow' painting for 'Rabobank'; the 'Eclipse-family' painting in Chicago, USA and the huge wall-painting for Moroso.

2011 was Marcel's big success at 'Art-Innsbruck' and his inauguration in Florence.

2012 started with an exhibition in The Netherlands at 'Het Van Abbehuis'. Then on Broadway in New York and in GAUDI's 'Casa Batllo' in Barcelona Spain.
Highlights were a couple of great articles in New York art-newspapers and art-glossy's.
In 2012, Marcel was on the cover of 'NY Arts Magazine' and participated in Miami during 'Art-Basel Miami'.

In March 2013 the Lamborghini Gallardo racecar, styled by Marcel, was launched by Haute Horlogerie 'BlancpaiN' and car-manufacturer 'Lamborghini'.
The international press called the Lamborghini 'Stunning!'

At the end of 2013, painting 'Tintin' was projected on massive skyscraper in New York.

Marcel's paintings create lots of attention from an increasing group of art collectors all over the world.